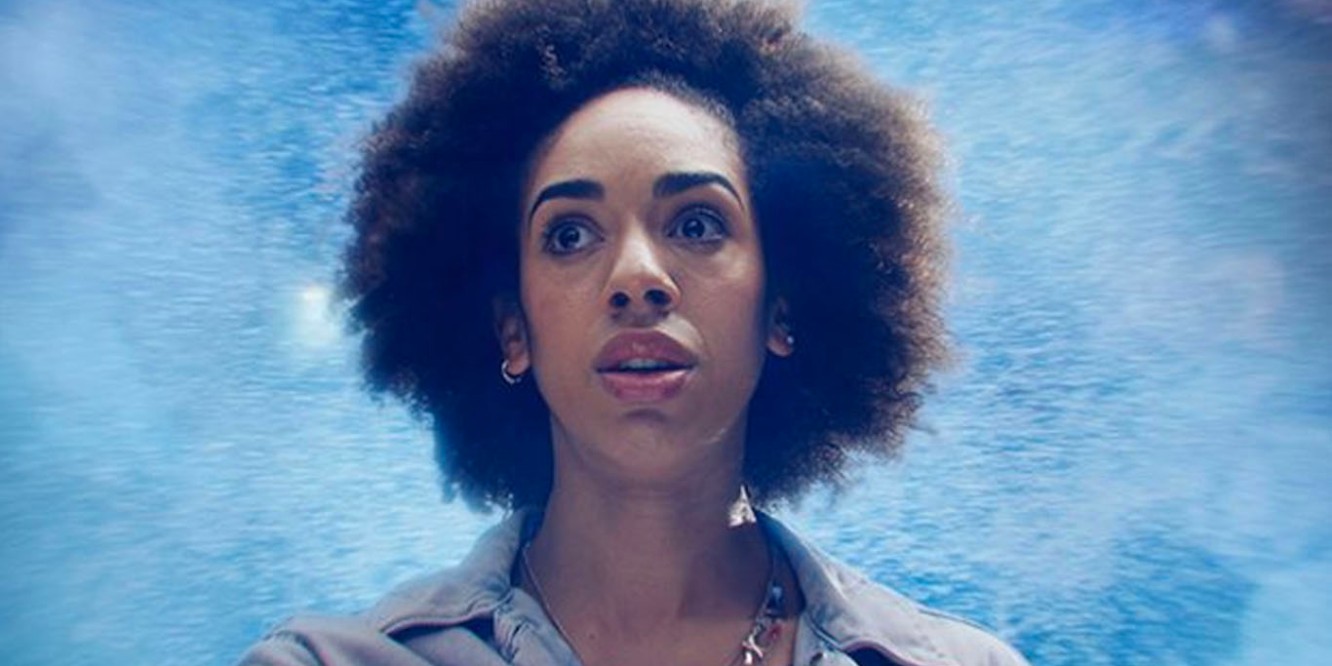 I was nine years old when I started watching Doctor Who. I had yet to discover my sexual identity and all I knew was that I had a huge crush on Rose Tyler. Of course, this was 2006 and representation for gay women was pretty minimal. Heterosexual relationships took over the majority of television so much that it seemed as if it was the only acceptable relationship to have. Yet, I knew there was something that made me different and I was determined to get to the bottom of it. Truth was, it took me over ten years to really figure it out (in fact, I still am).

In 2017, we are much luckier than we were in 2006. Soaps have a constant representation of LGBT relationships and characters, we have television shows like Orange is the New Black and The L Word and musicians such as Hayley Kiyoko. Yet despite this, there is still a massive gap throughout the media in regards to the representation of the LGBT community.

Growing up, I searched for this representation wherever I looked. That’s why my heart soared when Clara Oswald hinted at kissing a girl. I clung to that possibility, the thought of one of the Doctor Who companions proudly embracing her sexuality in front of an entire class of teenagers without being afraid of the consequences. There is however, some controversy surrounding Clara Oswald’s bisexuality. Despite her hints throughout the course of her time in the TARDIS, Jenna Coleman referred to Clara’s bisexuality as something that was ‘down to interpretation’. This along with Oswin Oswald (one of Clara’s echoes) stating that she ‘went through a phase’ in fancying a girl further adds to the confusion and erasure surrounding Clara’s sexuality. Still, I tried not to let this get to me. I clung onto that interpretation because at that time, it was enough.

For many, coming out is a difficult process. It’s about realising that often, the hardest part isn’t coming out to others, but learning how to find that acceptance within yourself. Over the past year, I have gone through this process and with it I have searched for LGBT fictional characters to help me get through. This is why when the BBC confirmed Bill Potts’ sexuality today, I found myself in floods of tears. The thought of the television show that I grew up watching, would be giving young girls the representation that I had always craved even when I didn’t know I needed it.  I want young girls to watch Bill in Doctor Who and realise that it’s okay to like other girls. I want them to watch Bill and feel proud of their sexuality.

By having Bill as an openly gay women, we are not only teaching older generations how wonderful women loving women are but we are also teaching all those young children, just like myself at that age, who can’t help but feel a little bit different. We are teaching children that identifying as a member of the LGBT community is not an awful or scary process. Bill will help to shape an entire generation of Doctor Who fans, who will finally be able to see themselves in a character. A character who will teach them that their sexuality is valid, just as much as anyone else’s.

With Bill in the TARDIS, we can help to create a world where we don’t need to fight for acceptance in who we love.

2 Replies to “The Importance of Bill’s Sexuality”