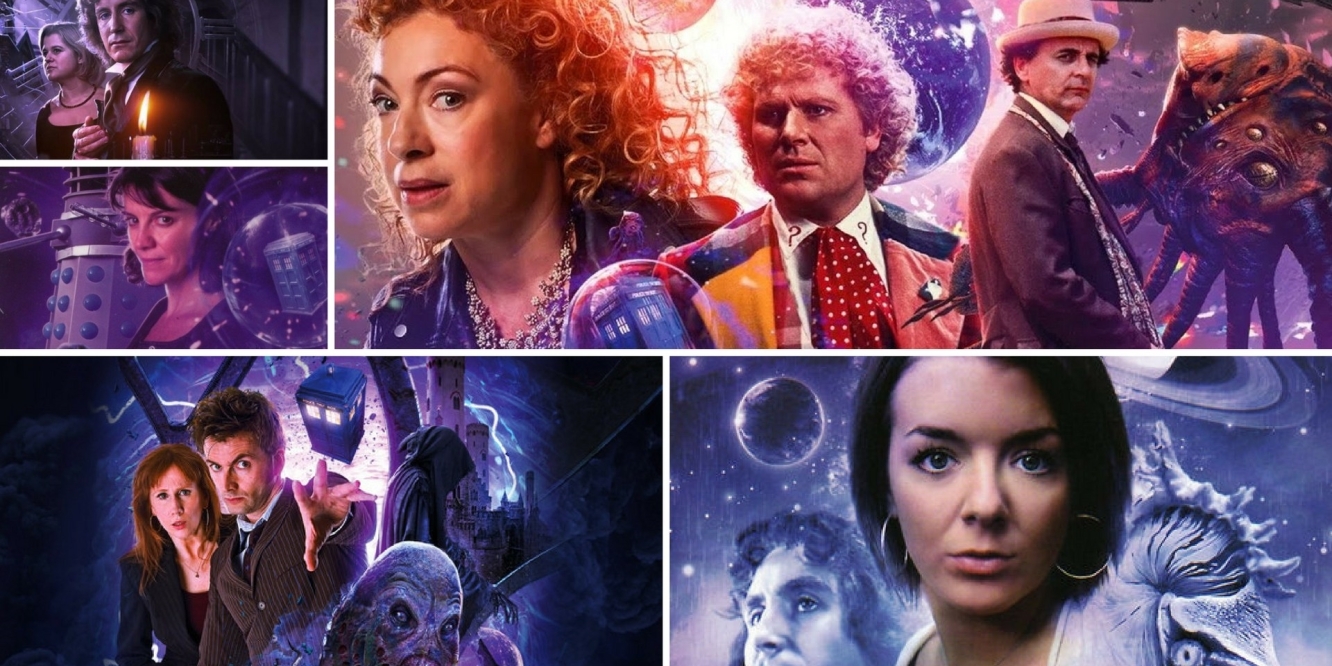 The extended world of Doctor Who is vast and glorious and very hard to keep up with. Books, comics, games, spin off shows… the adventures go on forever! One of the fantastic ways the show is kept alive is through Big Finish, who’ve been creating brilliant audio stories for nearly 20 years. The audios are officially licensed, technically canon and feature all our favourite Doctor Who actors. They’ve filled in gaps, created new characters and given the eighth Doctor the story he truly deserved.

Big Finish have given a new lease of life to our favourite female characters, giving them their own spin offs and adventures with different doctors. They’ve even created some of the most amazing women to grace the world of Doctor Who! As our favourite show is currently off the air, we thought we’d bring you a beginners guide to our favourite women of Big Finish, from old characters to new…

If you love: The 7th Doctor, Ace, River Song

Seventh Doctor companion Bernice Summerfield originated from the Virgin New Adventures books that filled the ‘wilderness’ years when Doctor Who was off air. At a time when Big Finish was just starting out, they plucked her from the New Adventures pages and gave Benny her own series. In her nearly 20 years of audio stories she’s had adventures with the Seventh and Eighth Doctor’s as well as featuring in a Twelfth Doctor novel and travelling with an alternative, unbound universe incarnation. An archaeologist from the 26th century, she’s smart, brave, and a force to be reckoned with. It’s also worth noting that the fabulous Lisa Bowerman -who brings Benny to life also appeared in the very last Classic Doctor Who serial, Survival as Karra! Keep an eye out for our candid interview with the actress, coming soon.

We recommend starting with: The New Adventures Of Bernice Summerfield

Check out all of Benny’s adventures here 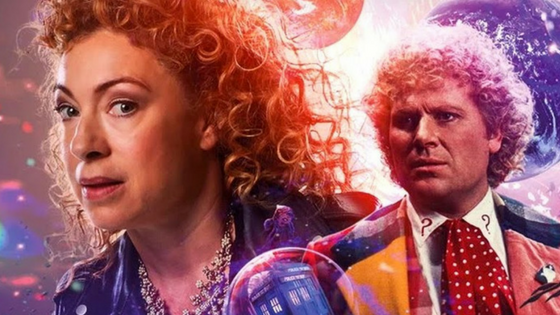 If you love: River Song, New Who/Classic Who mashups

Ever wondered what fantastical tales lie in that mysterious diary of River Song’s? Well now you can find out in The Diary Of River Song, all her own adventures outside the TARDIS. There are three boxsets to devour featuring the Doctor’s wife, telling us more about the pairs history and what she gets up to away from his company. She meets the Fifth, Sixth, Seventh and Eighth doctor’s in these stories, taking her Doctor total up to 7. Soon to meet the Fourth Doctor, she’s certainly ticking off the checklist!

Check out all River Song here

If you love: Rose Tyler, The Eighth Doctor, Early 2000’s Who

If you love Rose Tyler or the vibe of 2006 Doctor Who, you’ll LOVE Lucie Miller! Her feisty personality and hilarious sense of humour make her one of our favourite Doctor Who companions. Big Finish give the Eighth Doctor a bit of a new series spin, making these adventures feel like the RTD/Paul Mcgann series we never had. Featuring in four series of adventures, Lucie’s story is timey wimey and exciting from the very beginning. You will absolutely fall in love with her and want to be her best friend as she sasses The Doctor and helps him save the day.

You can listen to Lucie’s first series on Spotify

Check out all her stories here 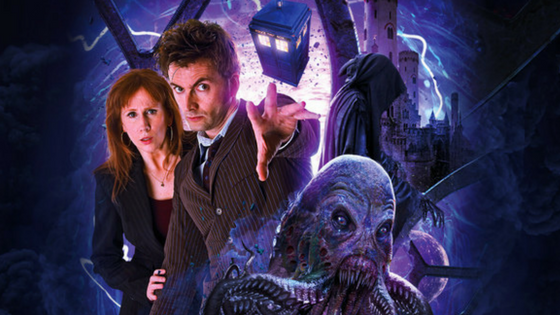 If you love: The New Series, The Tenth Doctor, Donna Noble

Donna Noble makes her glorious return to the world of Doctor Who after nearly 10 years in The Tenth Doctor Adventures. Big Finish bring her to life so well that it’s almost as if we’ve been transported back to 2008! Feisty, brave and as funny as ever, these audios do her character a great service, and are a perfect place to start for Big Finish beginners. The set consists of 3 stories featuring the Tenth Doctor and Donna Noble, reuniting David Tennant and Catherine Tate once more. Death and The Queen is a particularly lovely story where Donna really shines, somehow making us love her even more.

Check out the set here

If you love: Historicals, companions from the past, the Eighth Doctor

If you’re looking for something a bit different, Charley Pollard may be the girl for you. An adventurer from 1930’s England, Charley was a stowaway on a British airship when she met the Doctor. Saving her from the airship when it crashed, the Doctor caused a temporal paradox from her death being a fixed point in time. Charley ended up having adventures with the Eighth and Sixth Doctor’s and even has a spin off series of her own. Having a companion from the past is a brilliant change and gives a whole new perspective on travelling with the Doctor.

Check out all Charley Pollard here

Now that we’ve introduced you, why not go on some adventures?…

Let us know what your favourites are @thetimeladies_!