The Doctor Who historical has been around since the very beginning of the show, with the very first story,  An Unearthly Child being set in the pre-historic era. Since then there have been many episodes which deal with historical figures and events, something which the revived show has continued. 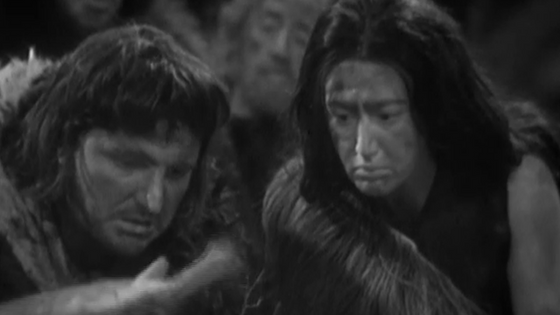 The last historical episode that featured a woman as the primary character however, was Agatha Christie back in series four with The Unicorn and the Wasp, nearly ten years ago. Before that, Queen Victoria in Tooth and Claw and Madame Du Pompadour in The Girl in the Fireplace both in 2006. That’s it. We’ve had just three in the last 13 years. The underrepresentation of women in Doctor Who historicals probably reflects the underrepresentation of women in society as a whole. With women’s voices largely having been forgotten or ignored, having accurate stories about them becomes vastly more difficult.

It’s a shame. There are so many women from history who would be amazing to see in Doctor Who, how about Rosalind Franklin or Ada Lovelace? With Jodie Whittaker’s arrival as the ‘first female Doctor,’ many people think that it’s high time for an episode with the Suffragettes for example, which personally I would adore. Maybe she can finally get her laser spanner back from Emmeline Pankhurst! But for now such figures have been overlooked, or like Boudicca have only been used in the expanded universe.

Despite glimpses of historical women in the Moffat era, such as with the devious and strong-willed Queen Elizabeth I in The Day of the Doctor, and Queen Nefertiti in Dinosaurs on a Spaceship, there haven’t been any episodes solely focused on women from history. The celebrity historical itself has fallen by the wayside since 2014’s Robot of Sherwood, which was questionable at best seeing as the figure in question was fictional.

The past can serve as a real source of inspiration for young people watching the show. Seeing the achievements of real women from history is so valuable, and something that couldn’t happen nearly as well if these things were done by fictional characters in an episode set in the future. Knowing that there were great women who challenged oppression, or made wondrous scientific discoveries can make those things acceptable and achievable to children watching today. Titles like Goodnight Stories for Rebel Girls are flying off the shelves, so why can’t we see that on screen? 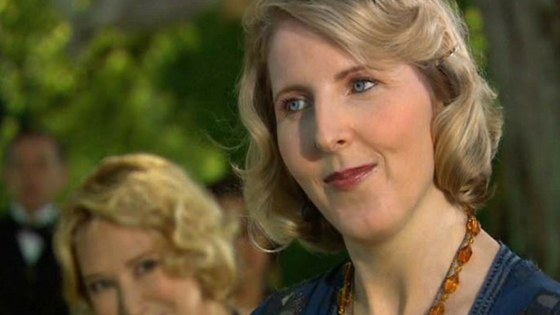 But the historical episode can be tricky to pull off… In new Doctor Who the celebrity can often be portrayed as how the popular consciousness has already constructed them, rather than being an accurate depiction and the lack of criticism given to them can be damaging. Is it right to have the Doctor (famously a champion against injustice), having a fun romp with Agatha Christie even though she allegedly had troubling attitudes about race? Does not challenging this mean the celebrity is a one-note representation of the real person and becomes a caricature? There is also the argument that if we judge every historical person by modern attitudes they would surely all fall short in at least one regard, but we should still question the choices made.

Furthermore, by not having the past differ in any meaningful way from the present (as we saw in The Shakespeare Code); does it almost negate the reason for going in the first place? Could it be actively harmful when historical racism is flippantly ignored? (Even more so when our main character, the Doctor, is doing it). Thin Ice showed that we can put the past in a negative light, and how needed it is to show the audience that our values have, (or not, depending on the context) changed as a society. 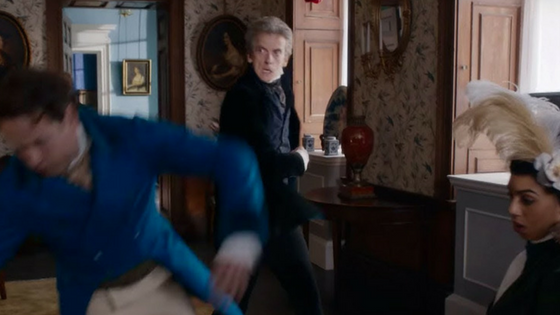 When the most popular dramas aired today are pure historicals featuring women – The Crown and Victoria, Doctor Who should actively try creating compelling stories about forgotten or lesser-known incredible women. Let’s make the past feel like an accurate representation rather than just a setting in the present.

What do you think? Should we even see the return of the ‘celebrity historical’? And if so, which women would you like to appear in Series 11 and beyond?

3 Replies to “Women in our history books: But where are they in Doctor Who? by Emma Jones”