The last few weeks have kicked off the beginning of a whole new era of Doctor Who, with a range of exciting new merchandise to go with it. Jodie Whittaker’s tenure as the Doctor has so far spawned new comics, toys and magazines that we were just dying to get our hands on, so we did! We thought we’d take a look and review some of these exciting products featuring the brand-new Doctor and let you all know just what we think. So, what are we waiting for? Allons-Y!

There has been a whole host of magazines covering the beginning of Jodie’s era including exclusives, photos and interviews. Radio Times, SFX and Entertainment Weekly have all recently adorned their covers with Doctor Who features, but Doctor Who Magazine has had the most extensive coverage. With behind the scenes features, exclusive photos and breaking news, every issue is worth picking up. If that wasn’t exciting enough, they’ve launched subscriber exclusive textless covers so that fans of the wonderful artwork can keep a clean version. Their newest issue featuring Jodie Whittaker on the cover (and us inside!) is on sale now.

13th Doctor Doll
Want to own your very own thirteenth Doctor? Well, now you can! Character Options Thirteenth Doctor adventure doll is a 10” posable version of our favourite time traveller, complete with her exciting costume and sonic screwdriver. Fully articulated and painted with the highest attention to detail, this mini Jodie is our new favourite product. She’s a wonderful doll to own for all ages and genders, a toy for children or a collector’s item for us older folk. Or vice versa. The likeness is amazing, and her hair, eyebrows and features have been designed to perfection.

Want to own the new Doctor for your own adventures in time, space and toys? Order here 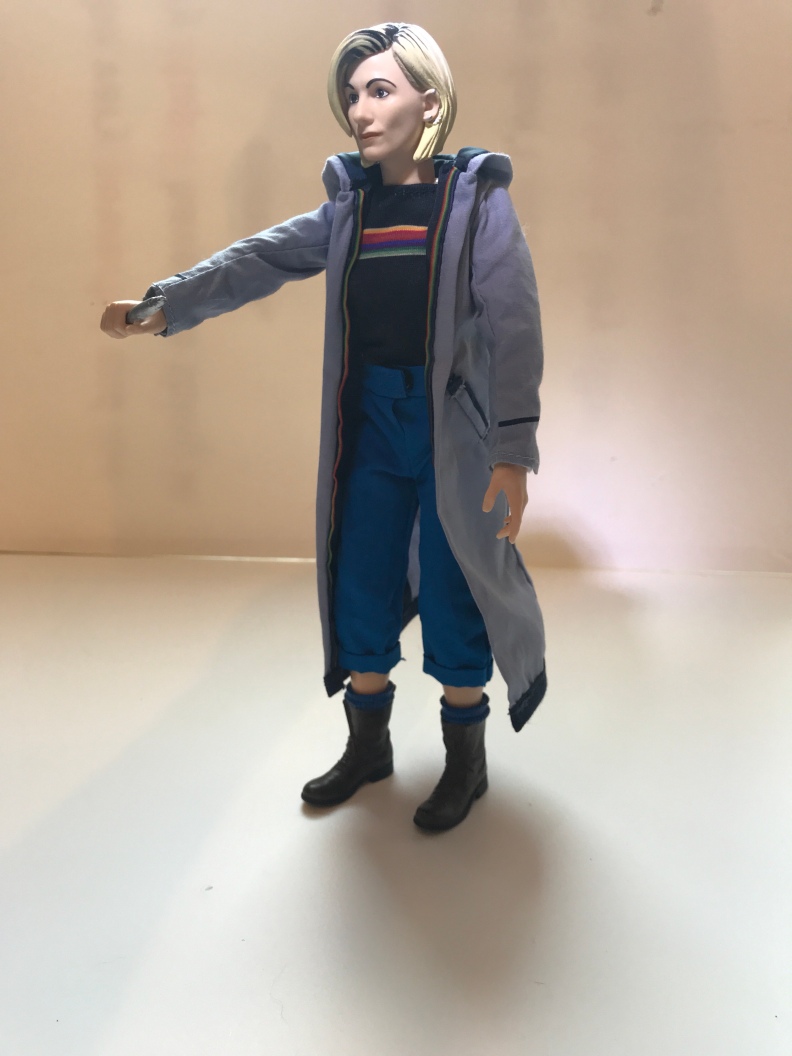 Road to the Thirteenth Doctor

Gagging for some new faces, worlds and times? Then Titan Comics are the one for you. If you’re new to the official Doctor Who comics it may be a little difficult to know where to start or what to read! Luckily, their ‘Road to the thirteenth Doctor’ range has just launched its first issue in a set of three comic stories featuring the tenth, eleventh and twelfth Doctor’s. The comics begin the build up to the launch of the thirteenth Doctor range while being accessible and fun for those long-time readers as well as new fans. We’re absolutely loving this exciting comic journey and can’t wait to see comic Jodie in action! The first issue ‘Ghost Ship’ is available now featuring the tenth Doctor.

Buy ‘The Road to the Thirteenth Doctor’ #1 here 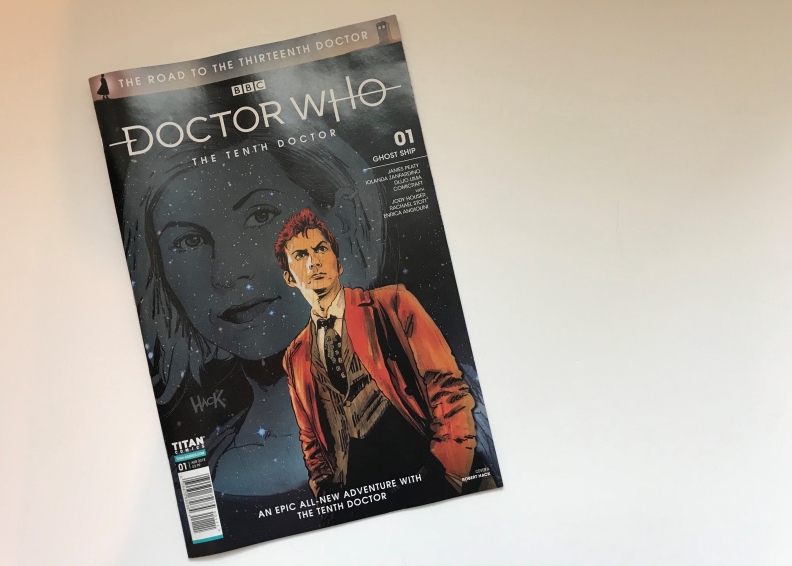 If the adventure doll isn’t quite for you, then how about a cutesy, kawaii version of our first female Doctor? The Kawaii Thirteenth Doctor Titan figure is ADORABLE and brightens any shelf. With her huge painted eyes and exaggerated features, we couldn’t help but pop her straight into our basket. The 6” figure launched at SDCC a few weeks ago but is available to order from Forbidden Planet now. 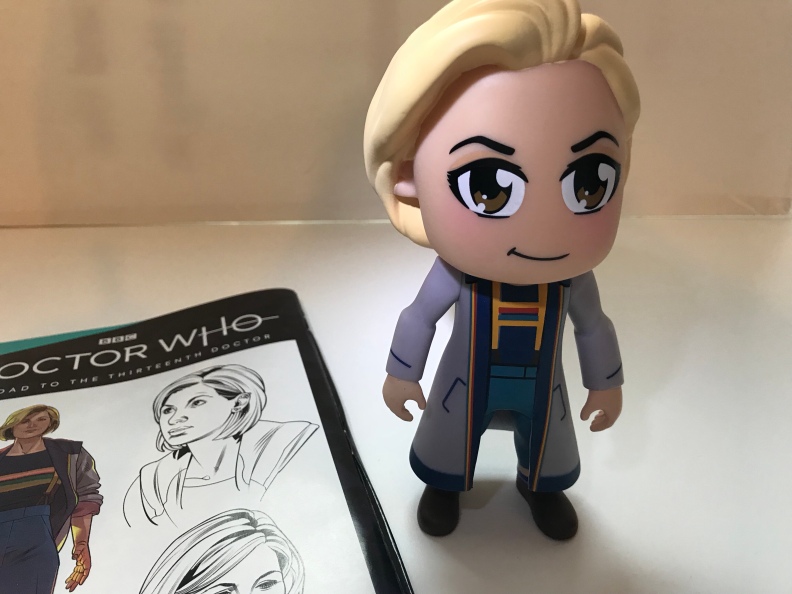 Have you picked up any new Who merchandise? Tweet us your pics or comments @thetimeladies_!